Along a Burning River

"Many of the stories I write never become books...but then there are some stories that just keep popping back into my head and want to become books."

I said this at almost every school visit.

This has been my experience.

Most of the stories I have written at-length or ideas I have sketched or scribbled down on paper are forgotten. Only to be rediscovered when I page through my journals to reminisce. Then they fade away again.

Some stories are different. They have their own way of being persistent. It is like they are alive. Fighting to be read by eyes other than mine.

Over the Moon is a fighter. 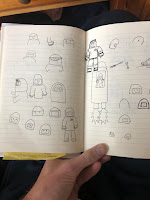 Five years ago I saw a boy in an astronaut's costume walking with his mom through the lobby of a hotel. I drew that boy in my journal and later invented a story. It was a story of a boy who turns his suitcase into a rocket ship and blasts off the top of the hotel.

On school visits, to hundreds of students, I told the story of this boy and how he found a secret button in the elevator to get to the top of the hotel. The perfect place to blast off. The students at the school hung on every word I said. I knew the story was unique. Over the Moon knew it was good.

But, I said..."Like many of my stories, this story will probably not become a book...but that is OK because sometimes you just write stories to write stories."

I stopped sharing the story at school visits because I had more of own finished books to talk about, but it kept popping into my head. The story begged to be written down.

So, I did. I wrote it in the only format I knew. As a picture book. I revised and revised and revised. I loved the story. I thought it was ready to share again. I pitched it on Twitter to agents during a few open pitch parties. I got no response. Then, I had the story critiqued. I received a response this time, but it was a response that left me liking the no response from the agents better. The story went back in the drawer. 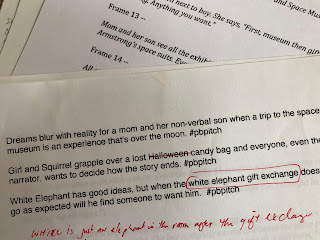 Then, last March I was asked to submit a story for a comic book story anthology. I had a week to put something together.  I couldn't write something new in a week. So, I looked through my drawer and found a story I really liked about a squirrel on Halloween. I rewrote it as a comic book. But, I didn't think it was strong enough to submit. 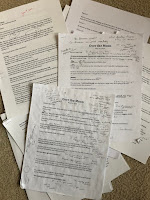 I knew this was an opportunity I couldn't pass up.  Nobody had ever asked me to submit to an anthology. Nobody had ever offered to pair my writing with an artist. Then, I thought of Over the Moon. The story was fighting one last time. I reworked it as a comic book story, but then hesitated to hit the button to submit. Over the Moon begged me to be brave.

I look back now and wonder why I was so scared.

Over the Moon was accepted and an amazing illustrator agreed to spend his precious time drawing the illustration-dependent story.

For me the fight is over. Eyes other than mine read my story and liked it.

However, Over the Moon isn't satisfied. It wants to be read by you.

Right now a Kickstarter campaign is only partially funded and Over the Moon wants to become a book. Click on the link below to contribute or click here.


Posted by Eric VanRaepenbusch at 9:27 AM

Email ThisBlogThis!Share to TwitterShare to FacebookShare to Pinterest
Labels: Along a Burning River 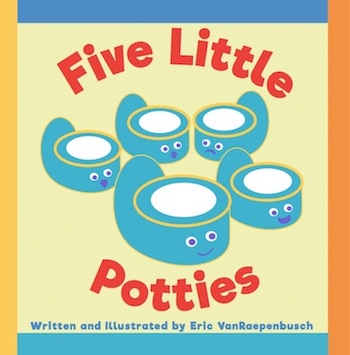 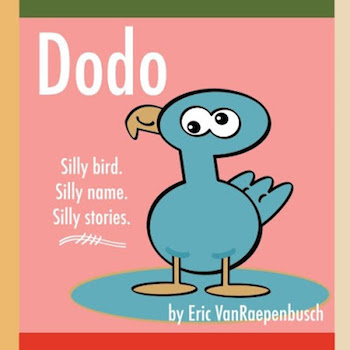 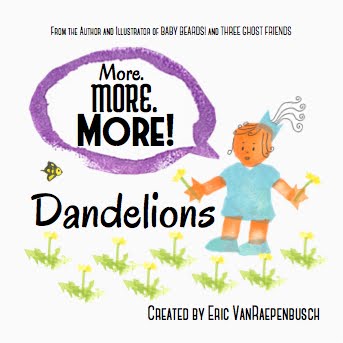 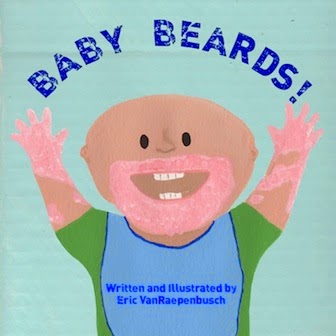 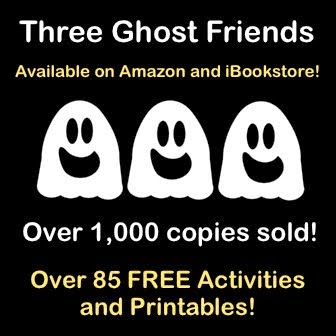 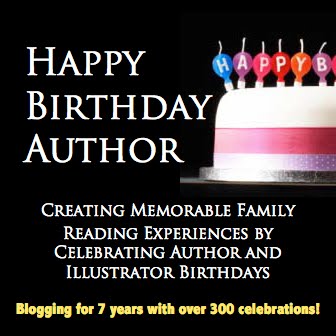 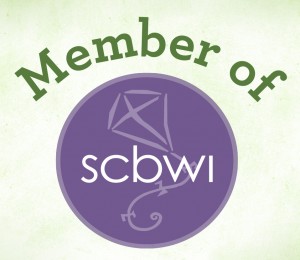